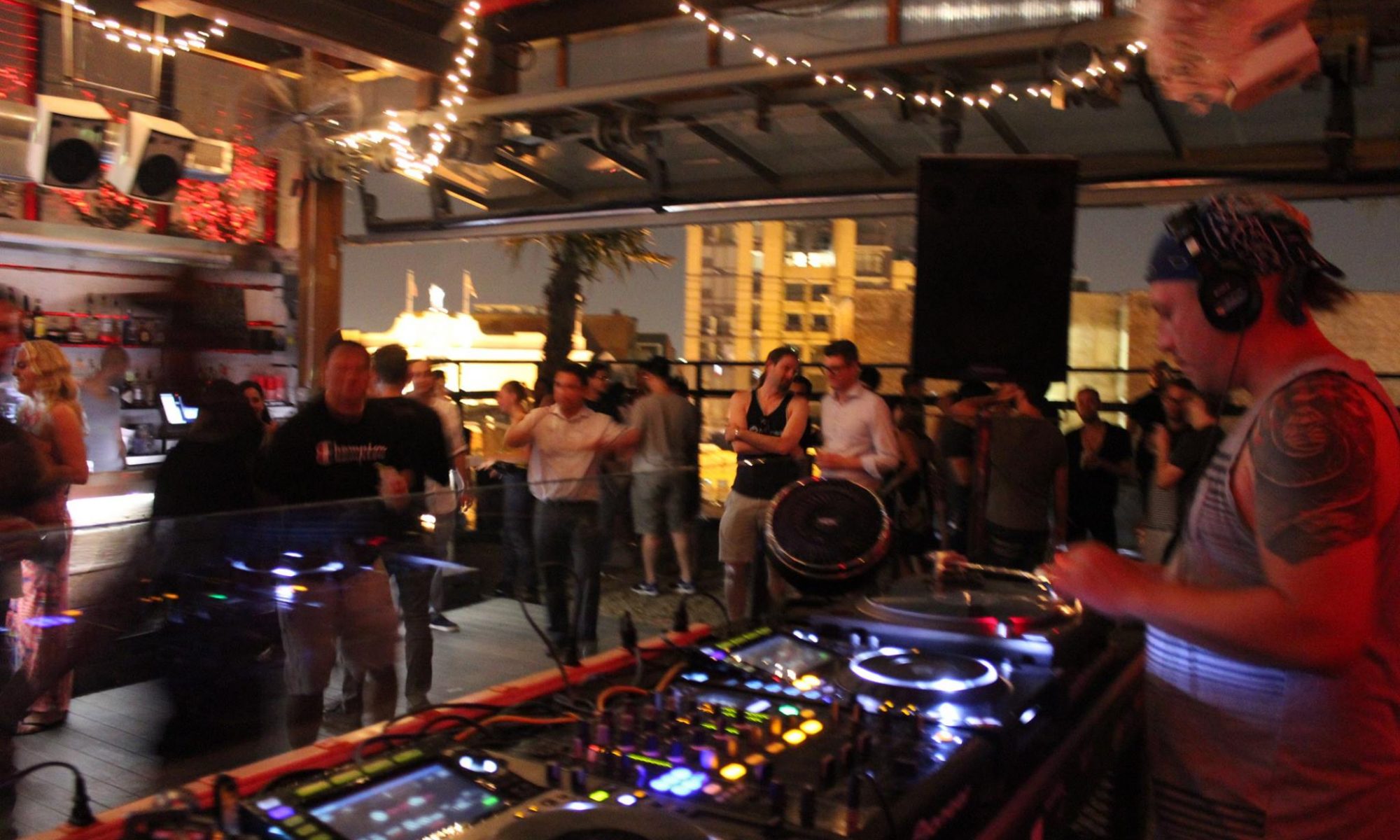 Preview was started as a concept happy hour every Thursday at 6pm  at Flash Nightclub in DC, back in 2015. The idea was an upscale, cookout vibe alongside food truck fare and above-average craft cocktails with downtempo techno and house as the sound track.

After a year had passed, the party had moved to the rooftop of Flash and had evolved into a nearly all-night affair each Thursday, with our gang of local heroes holding down the Funktion-One system rooftop, while the club kicked off in the main room.

After taking a year break, we’ve teamed up with MilkBoy ArtHouse in College Park, MD to offer more of the same on the second floor garage each Thursday starting at 6pm.